Chris Deere is a Newcastle-based entrepreneur who has set up several successful businesses including the dial-up ISP Hunterlink sold to Pacific Internet in 2000 and Ipera Communications where he built a fibre optic network in Newcastle. Chris expanded the business to include co-location, building three data centres in Newcastle and adding Infrastructure as a Service (IaaS) to the business before selling it to Vocus in 2011.

Following the sale, he took on a leading role at Vocus and was part of the executive team that saw the business achieve ASX300, ASX200 and finally ASX100 status in just a few years. Chris served as Director, Infrastructure & Strategy, Deputy CEO and then CTO following the merger with M2 Telecommunications.

As well as being on the Board of NNNCo, Chris is an investor and director of Regional Wireless telco, CountryTell, which is focused on improving regional telecommunications and helping regional towns to utilise “Smart City” technology. 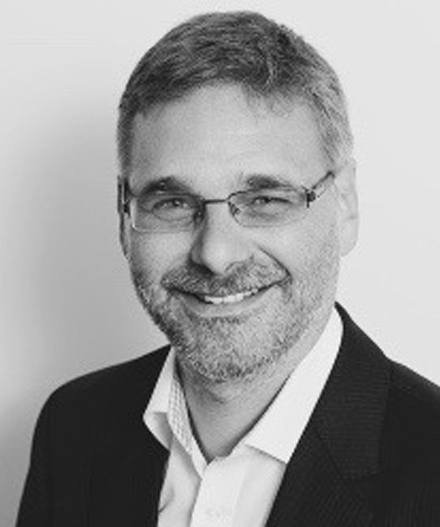